Those are the word George Floyd said when a policeman put his full weight on his neck. 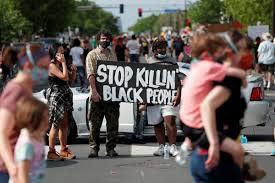 My Twitter is split in half. It's either Black Lives Matter or Hey let's talk about publishing and right now the publishing side is the least of my concerns. I was actually getting pissed off at the lack of authors, agents and publishers saying nothing about what's happening but I had to remind myself that this is the same industry that only publishes 1% of books with someone of colour as a lead. Who use the #weneeddiversebooks and don't publish or hire ethnic people. Explains everything right? I also don't need a thread on books by black authors unless it is about race. Black authors you should be reading anyway not when #BlackLivesMatter is trending. Read the damn room. As author Angie Thomas put it 'The publishing world is full of Karen's.' 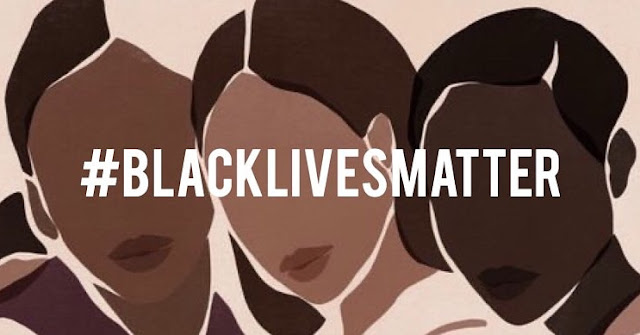 My heart feels so heavy and black people are tired. Let me explain why.

1. Ahmed Aubery went for a run in Georgia and was followed by two white men who shot and killed him.

Their defence: They had multiple burglaries in the area and assumed the jogger was the person. 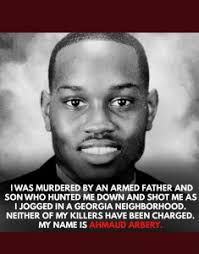 Verdict: Arrested weeks later ONLY after the video went viral and people shouted about it.

2. Christian Cooper was bird watching in Central Park, New York and asked a white lady to put her dog on a lead. This was in a section of the park where dogs had to be on leads. She was offended and called the police saying, “An African American was threatening her and her dog.” She pretended to cry and got hysterical as the man did nothing but film her stupidity. Oh and she was strangling her dog in the process.

Her defence: I'm not sure but I'm guessing she didn't like a black person telling her what to do.

Verdict: Fired from her job and dog taken away from her ONLY after the video went viral and people shouted about it.

3. George Floyd was arrested in Minneapolis for apparently having a bad cheque. He was already in handcuffs and Derek Chauvin a policeman was the one who put his knee on George's neck, and kept it there while George said, “I can't breathe.” Tou Thao was the Asian officer who just stood there and let it happen. I strongly dislike Tou Thao. 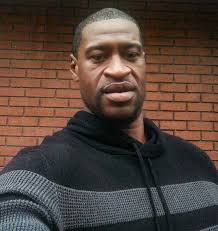 His defence: Said George was resisting arrest but the video shows that is untrue. Keep in mind this officer has had many complaints against him throughout the years.

4. Three young black men were working out in the gym in their WeWork and a white man asked them if they should be there, demanded to know their office number and then called the police stating that they didn't look like they belonged in the office.

His defence: He didn't think these black males could afford the rent.

Forgetting about race for one second, just as a human do you think this is the right way to treat another human? Do you think it is okay to put your knee of the neck of someone when they tell you they can't breathe? 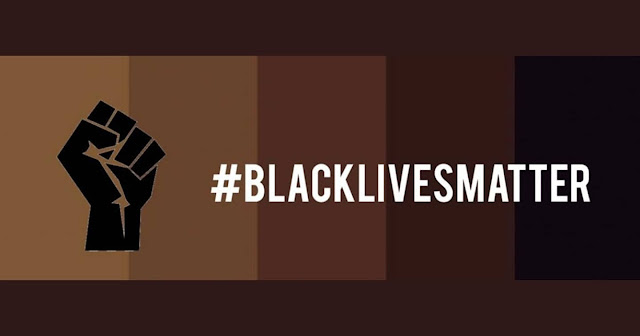 I don't like talking about race. I am more than just a black girl but there are people that only see my skin. I have dealt with racism in work, when driving my car. I have had friends say micro-aggressive racial comments. I remember at The Author School last year someone actually asked me, “So what do you do here then? Do you work for Helen?” I'm not saying that was about race but it's that assumption that I couldn't possibly be in charge. When I told her she was surprised. The Author School has been running for 5 years by the way. 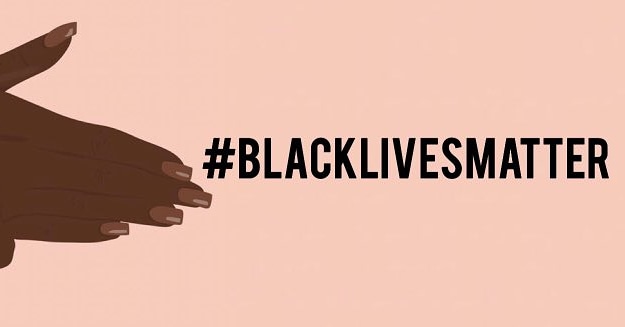 I love John Boyega and I loved him even more when he cussed out the racists people on social media. It was a tweet that said 'I really fucking hate racists.' You would think people would be like OMG me too! Yet there was one girl, a black girl actually who said hate is a strong word. A Nigerian man who said, “Me too. My ex hated white people and I broke up with her.” Another person said he is white and gets racist comments said to him because he lives in Hawaii. The reason why John went crazy on everyone was very clear. HE WAS TALKING ABOUT WHITE ON BLACK RACISM. It was obvious yet people were offended. Why?

Considering all the shit black people have gone through, we don't go around killing white people for you know slavery amongst other things.

#AllLivesMatter: The reason why this hashtag is stupid is because we know this already. No one is denying the racism that so many different ethnicities face or that everyone's life is important. Yet this hashtag only appears when a black person speaks up about racism.  Aleta told me she was dealing with an Asian girl who used this hashtag saying Asian's had racism over COVID. They did but black people in China were the ones getting the blame from the Chinese people. And Trump started the conversation that China was to blame for the 'Chinese disease' not black people.

If you are not black you have more privilege.  I got a caution a few years ago yet my friend who looks white did worse than me and didn't get a caution. That's privilege.

White Privilege: This is a real thing. White people are not the victims. Nothing irks us more than white people trying to cry racism when they created the race system in the first place. A white person is not treated the same way as black people.
For example: A white male shoots up a school killing hundreds of people. He is placed in handcuffs and declared mentally unstable. A black person has a bad cheque. He is placed in handcuffs, has his neck squashed by an officer's knee and killed.
We very much know we are not the same. Nor are we saying ALL white people are racists because they're not. So when you get triggered you need to check with yourself if maybe you are racist. When people say black people are thugs. I'm not triggered cause I know I'm not one.

Can White People Experience Racism?: No. Racism it's prejudice plus power and influence. All white people have that and they are not the victim. Ever. This is why Karen from Central Park who called the police and was very clear she was going to say an African-American was threatening her. She knew what power she had.

But Why Riot?: Because people are upset and we hit our boiling point.  Remember the riots that happened here because of Mark Duggan? And that spread throughout the country yet it started in London. And let's be clear. All races joined in the riots and are also involved in the one in Minneapolis. Also white people riot over shit like football! So enough said.

What Should White People Do?: Speak up. If you are my friend and you can't see my blackness and speak up for injustice. You are not my friend. Bye Karen. White people are very quick to take black culture and then go quiet when shit pops off. If something isn't okay, say something. It's really not very hard.

The Main Reason We're Pissed: It happen all the time and it's UNPROVOKED! I have a dad, brother and a nephew and the fact they can get harmed because they are black is a joke. I have always wanted to live in Paris or Malibu. I cannot live in the US when they kill black people for sport and no-one really cares.

America need to evaluate their police officers. A few weeks training is not enough to give someone a gun and a badge. Doctors have to train for years to save life. Aren't the police meant to protect?

There's lots more I can say but I have businesses to run. If you don't like what I said in the above, I really don't care. This is what it is and what we deal with everyday. It's 2020 and we are tired. Can we just be black in peace?