I had the strangest week.

How weird is this year? First of all I can't even believe it's going to be JULY! My birthday is in a month and I don't even understand how it has come around so fast. I am literally like where can I even go on my birthday?? Can I have a launch party in September? I have no clue. One part of me wants to plan stuff and the other part is like just chill. This weekend would have been my epic summer weekend at British Summer Time Fest. All cancelled. YALC got booked for that. Cancelled.

I've been doing various interviews about Black people in publishing. I really pray that these conversations aren't in vain and we see some real change for once. I'm tired from having these same conversations and I hope the narrative changes quickly. I have been seeing some dumb things. Someone posted 45 books to help children understand Black Lives Matter and put a book about a Chinese character. Another said white authors here to help Black authors. Oh don't worry I have been calling them out. Honestly this level of ignorance is the problem. I am determined to use my platform to help Black writers as much as possible.


I had the strangest week. A few weeks ago there was a hashtag trending on Twitter called #PublishingPaidMe and it literally made me feel sick. It showed how Black and white authors were being paid very differently in advances. Matt Haig was on £600K (you can see the tweets at the end of the blog). It never even dawned on me that was a thing. That was like the icing on the cake for me with this publishing industry and the bullshit. I did some interviews about it for BookBrunch, The Bookseller and an interview about diversity in publishing and children's book for Culture Whisper
The next day Helen messaged me and said an offer has come in for my new YA book. Usually that would have made me jump with joy but I just felt exhausted. I asked her for a few days to think about it. That same day  I saw a call out from literary agent Gemma Cooper on Twitter that said if any Black authors want feedback for a book to get in touch. I figured why not get feedback before I potentially take this deal so I sent the book to Gemma. Gemma's closed for submissions so for me it was just feedback. A few days later, Gemma asks to read the rest of the manuscript. I'm still in a bit of a weird headspace but I had just done The Bookseller and BookBrunch interview so I just sent the book in, forgetting that I didn't get my feedback. The next day, Gemma asks if I have representation. Now I'm like oh shit! Let me break down why.
So I was signed to Raimondi and Campbell Literary Agency but I left them a few years ago. Then I was submitting this new YA book to literary agents. Two of them were interested but both were going on maternity leave. One got back to me and said no and the other asked me to wait until she was back at work in some months but I didn't want to wait that long for an answer. During that time Helen had set up The Literally Agency and wanted me to sign to her. I was hesitant to sign with Helen as we do so much together, I thought is this too much? But then Helen will do her absolute best by me. I ended up signing to Helen and she pitched the book. We had 7 publishers interested. Anyway fast forward and the deals offered I didn't like, then it went all quiet with publishers saying I like it will get back to you...then nothing. When Emily Knight I am...Awakened got Carnegie nominated that brought more interest and I got an offer of representation from Trident Media in NYC who our massive! The prob was I was already signed to Helen and they didn't want this YA book as it's very UK but they were interested in my next book if I decided to go with them. Then one of the 7 publishers got back and offered a deal. You see the problem?
I spoke to Helen about it and she was totally fine with me swapping agents and agreed that we are very entwined lol. So now I am signed to one of the best literary agencies The Bent Agency and repped by Gemma! God is great! I am so excited! 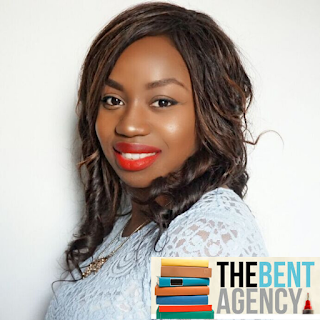 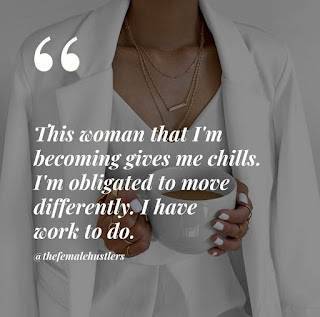 Lizzie McGuire cast did a live reading for an episode and it was one of the best things ever! Then of course I went on Disney+ and binge watched the episodes.

Our children's book we released during lockdown. Bookshops were closed. Schools were closed. Baller Boys by Venessa Taylor hit the NUMBER 1 BESTSELLERS SPOT!!!! And it keeps selling out. OMG!!! 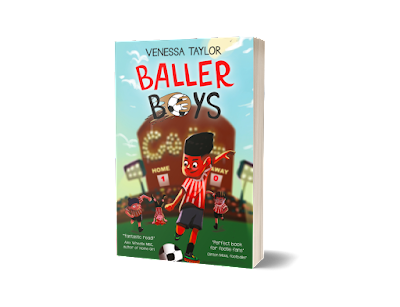 I am literally drowning in books. Between The Diverse Book Awards and submissions for Hashtag BLAK, I am so done.

These Verzuz battles on Instagram are keeping me going. Nelly vs Ludacris. 112 v Jagged Edge. Living my best 90's/2000 life! I just wished they started earlier so it wouldn't be 1am UK time. One of the best ones though was Kirk Franklin and Fred Hammond—that Gospel music was so needed! I know it will never happen but I want a Beyonce v Rihanna one. A girl can dream.

My brother had his first Father's Day! I can't wait to meet my nephew. He is the cutest thing! Only thing that annoys me is when we FaceTime and my dad waves he gets all excited and when I do it he literally doesn't move!

Anyone need help getting an agent? Or book marketing and PR? Well Helen and I just dropped our new online course and this one is fire!! Helen's course is actually part of a 6 month course and it's only a fiver. No joke. Sign up today 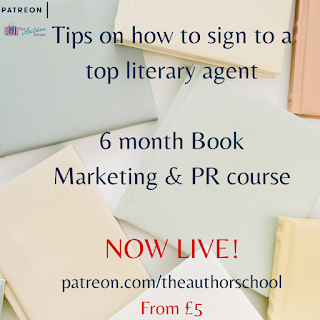 Katie Hopkins got banned from Twitter! Drinks all round!

January 31, 2019
If you are reading this that means that you survived January! CONGRATULATIONS!!! Isn't it just the worst month? It's dark, cold, everyone is broke and it drags on for years. Even those born in January are annoyed because no-one can celebrate with them. So glad it's over! I started 2019 with visuals from Chocolate City Comics. Isn't the Osaki Training School beautiful? Found out some months afterwards that the company is ran by a scam artist who I had to sue BUT the artwork is lovely! Silver lining and all that. I am about five chapters away from the end of Emily Knight 3. I have no idea why it is taking me so long to do but it is driving me slightly insane. I hate when you know how close you are to the end but yet you are not at the end!!  I went to Waterstones and saw my book on the shelf and one of the staff asked me to sign it. I was so cool but inside I was like AAAAHHH!!  We ran our first event for The Author School and did a #Bookstagram cla
Post a comment
Read more

...but she's offended because I have BLM on my header?

July 31, 2020
Where is the year going? I know 2020 is on a maaaaaaad one but it literally is my birthday next week and I'm just like huh? Weren't we just put in lockdown? It feels weird celebrating a birthday in these circumstances. I'm the Queen of just being extra around this time but I just feel like blah. The world is so weird right now. I am currently sitting on my laptop, sweating like a crazy girl (it's 32 degrees) and trying to finish work so I can watch Black is King.  I have been BUSY. Now I'm always busy but this has been on another scale. Literally drowning in work. I'm so pleased that The Diverse Book Awards longlist is done!!!! I can't even believe we found the time to read all those books. Oh the relief is just on another level. It was a tough week getting everything together so we can drop the longlist today. Then a publisher had to pull out one of the kids books but the press release had already gone out. Le stress! The reactions to the longlist has been
Post a comment
Read more